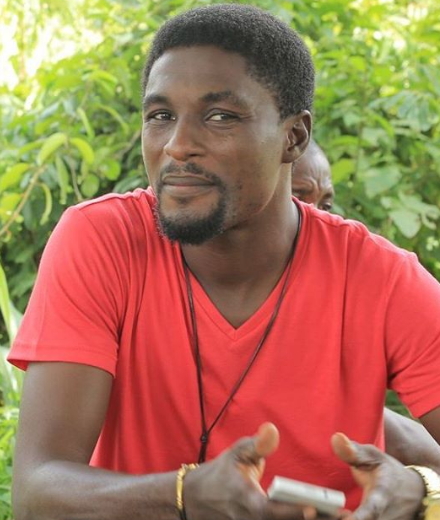 On the name change, the actor said;

“My name is my name, i choose whatever i like to known publicly as. All my certificates, driver’s licence, international passport and so much more have Adewunmi on it, including my marriage certificate which is currently with Toyin Aimakhu; it is appalling when people try to bring out nothing out of nothing. I choose to bear Adeniyi Johnson.” 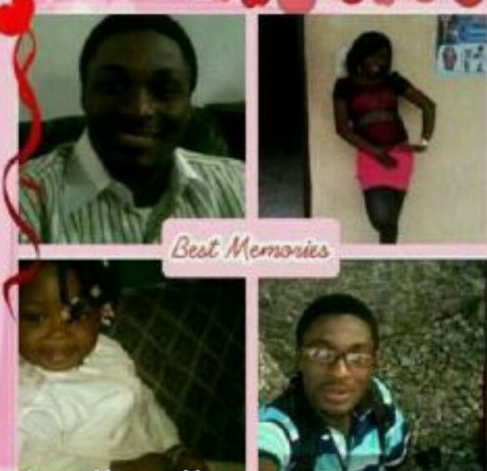 “This is the most interesting part; do people have children and disclaim them? If yes, i am sorry to disappoint you, i am a very responsible man. Sometimes in 2012, a lady known as Sade posted a merged picture of herself, me and a baby girl, which i quickly dismissed because i do not know her.”