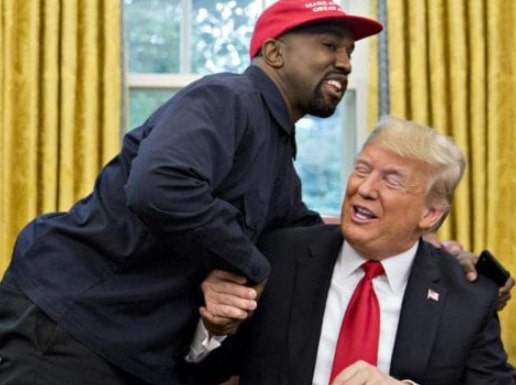 Rapper Kanye West has finally come back to his senses after months of throwing blind support behind Donald Trump.

The musician who distanced himself from politics told his fans via Twitter  yesterday that from now on, he will focus on being creative and not politics. 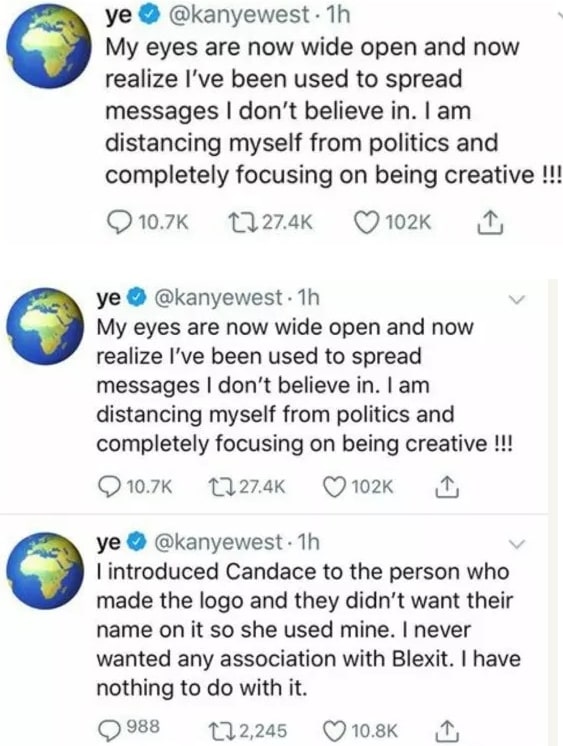 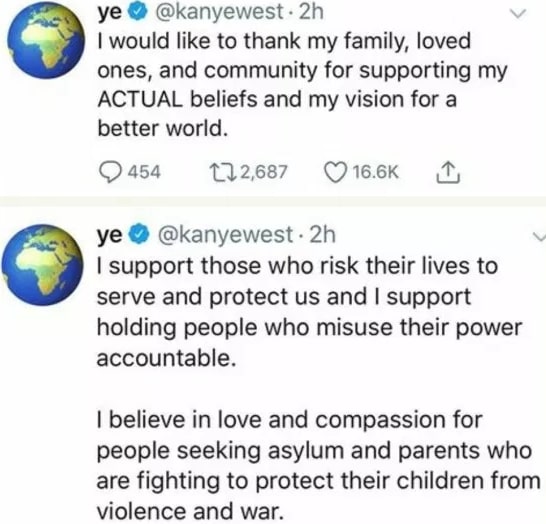