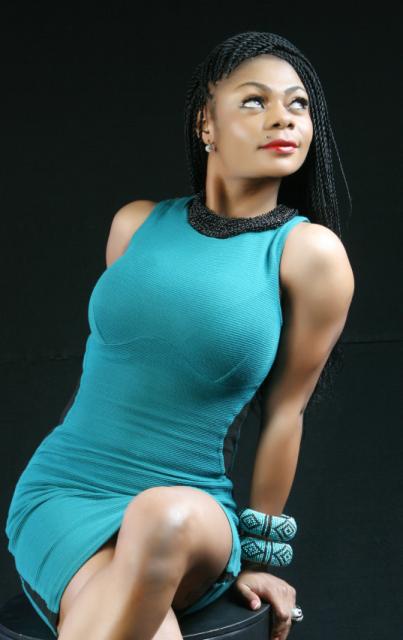 The former Big Brother Africa, BBA winner from Nigeria, Karen Igho has attained a new height of success in life.

The tinsel actress took to Twitter yesterday to break the good news to fans.

“I just became a citizen of the UK”, she says.

According to a source, Karen Igho has been working on getting her British citizenship for over 5 years now.

The processes through which immigrants could become a British citizen include marriage, British parents or the most common, settling in Britain.

With her red British passport, she can settle down in almost every country in the world.

Since her achievement on BBA in 2011, Karen Igho has become a Tinsel actress and a presenter with Lagos-based Naija FM Radio.

British citizenship no be small achievement at all… Congrats to her.

At last Naija men can approach her marriage **wink**

Nigerian Man Who Became A Woman, Transgendered Oche Clifford Jailed In Nigeria
Photo: A Look Inside A Primary School In Nigeria