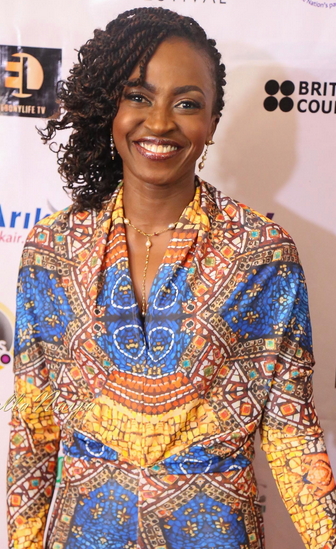 Sept 12, 2015 – Kate Henshaw Reveals Why She May Quit Social Media For Good

She said this while opening up on the challenges she had to go through while trying to restore back her social media account.

“A few days ago, I wanted to send out a tweet but to my surprise found that my account had been suspended. One of the processes required to unsuspend my account was to write an appeal. Appeal? When I had done nothing wrong?

Also one required that I add my phone number, I tried to, it told me I had not put in a valid phone number. At this point I gave up. A few friends reached out to me because as far as I was concerned, I am blameless in this whole saga. I decided to leave it to them to decide to restore the account on their own because I was sure nothing wrong was done on my part definitely!!

“Anyway, so today I tried again and was sent this message of apology which also included warning me to behave. Na wa. For the love of my fans, my work and brands that I represent I followed the instructions and presto, account back on. If in the future you don’t see me on Twitter anymore, it will be that an incident like this has occurred again and I have let it go. Social media has a way of trying to dominate one’s life as we advance in technology. There has to be a balance. It will not rule mine,” she wrote.

Emeka Ike: My Wife Has Finally Abandoned Her Children, She Says She’s Not Coming Back
Chika Ike: No Sugar Daddy Is Sponsoring Me, I’m Still Single With No Boyfriend