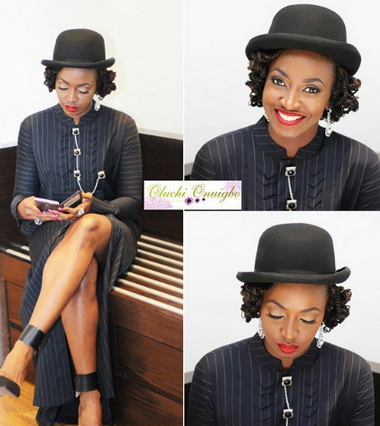 Last week Thursday, Nollywood actress Kate Henshaw told witnesses that her house fire was caused by power surge however an insider who requested anonymity said the exact cause of the fire remains a mystery.

The Onga Seasoning ambassador was on location when neighbours broke the news to her. 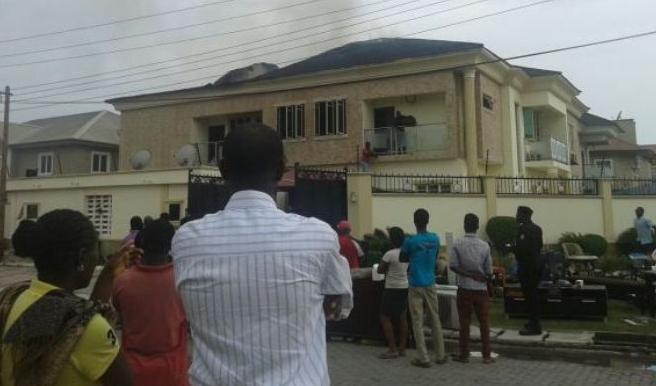 Sadly, everything inside her home has burn down before firefighters arrived.

An insider said Kate Henshaw has started a spiritual adventure into how the fire gutted her property in a mysterious manner.

The source said the actress believed her opponents have started firing arrows at her but she is certain of victory.