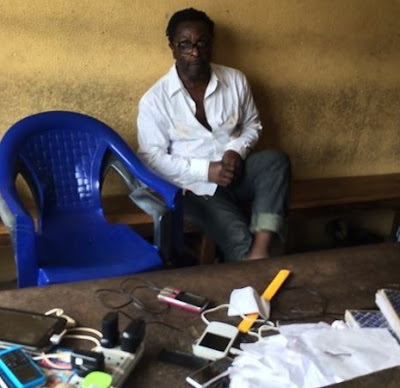 June 30, 2015 – Picture: Victor Essiet Arrested By Police In Akwa Ibom State For Refusing To Show Up At Concert

The Reggae star who was declared missing last week has been found.

Few days ago, Victor Essiet was arrested in Nsit Ubium LGA of Akwa Ibom for refusing to show up at a concert he was paid to attend. 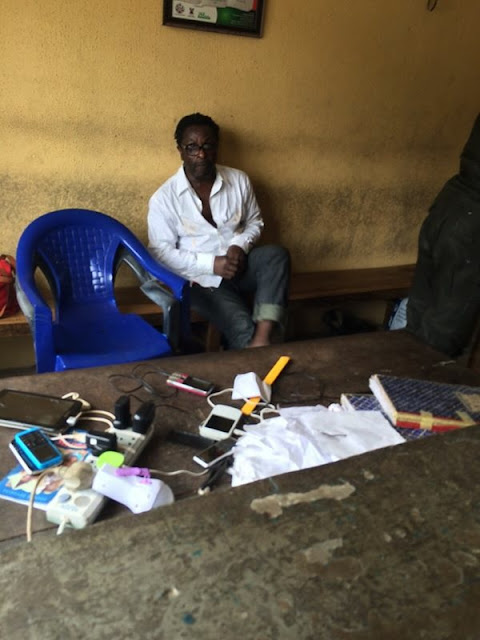 Poice IGP Solomon Arase who confirmed the arrest said Victor Essiet has been flown to Lagos.