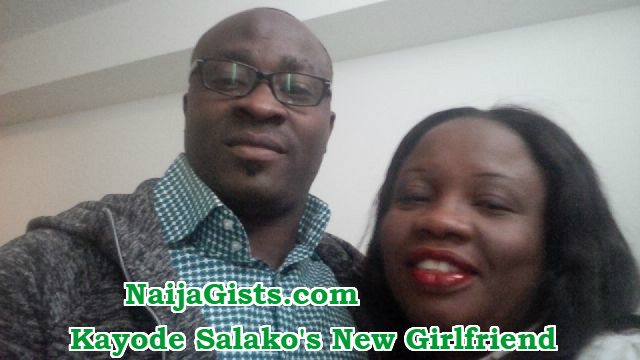 Kayode Salako To Wife: I’m Planning To Use My Secret Girlfriend, New Lover In Toronto Victoria Foyekemi To Get Canadian Citizenship

Now that Foluke Daramola is denying the report that her husband has silently moved on, an insider has released photos of the new woman in his life.

This pretty Black beauty identified as Victoria Foyekemi is based in Toronto.

According to sources in the know, she is still in Nigeria for a short vacation and she is planning to carry her man along any moment from now.

We learnt that when Foluke Daramola confronted her man about the affair, he dismissed the allegation saying he was only planning to use Miss Foyekemi to secure Canadian citizenship and nothing more however, sources close to Foyekemi said the romance is real and that the new lovers are getting ready to have kids. 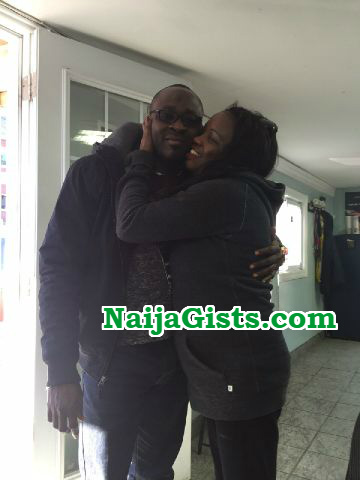 Friends of Fokoyemi who are fully aware of Kayode Salako’s new romance said he is just using the citizenship stuff as a smokescreen, as there is more to that relationship than meet the naked eye, just like he did in the early time of his romance with Foluke, which eventually culminated in a second marriage leaving his now estranged first wife, Bukola, a Redeemed Christian Church of God Pastor, in the lurch.

While Foluke Daramola is fighting tooth and nail to keep her man, an interesting twist has developed.

An insider alleged that his ex-wife, Bukola Salako is making a silent come back backed by the power of prayers. 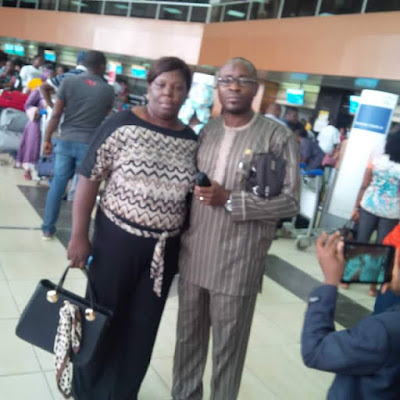 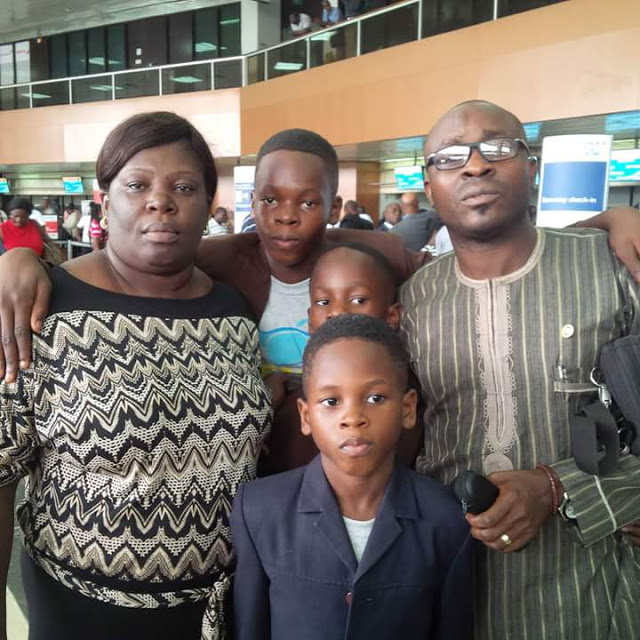