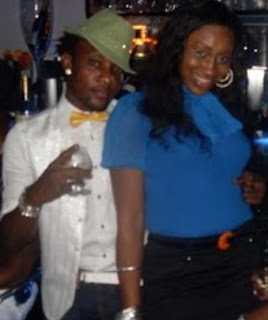 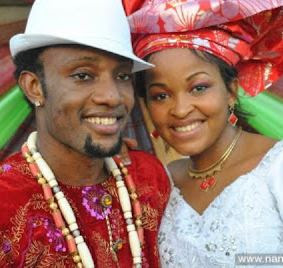 According to the false report, the singer and actress Ebube’ secret affair allegedly crashed his marriage.

Hear Kcee in his own words below;

”I have never denied my family.Anybody that knows me would tell you i only separate work from family.That is my own way of keeping them from the prying eyes of the public except when it’s absolutely necessary.In fact,close friends know my family.My traditional marriage in Anambra state, as you know,was star-studded and well reported.The report is not only false but misleading”

When queried about the false report, he said his enemies cooked up the story to destroy his reputation.