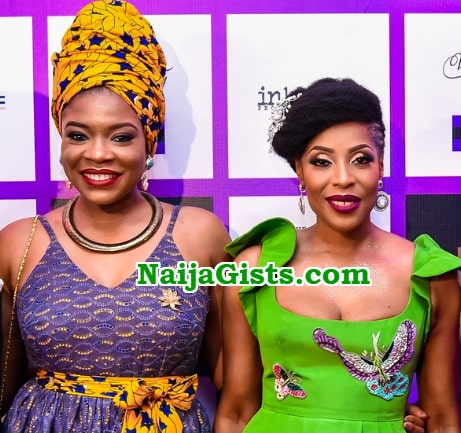 Adetiba’s latest flick ‘King Of Boys’ is making history at the box office as the first movie with the biggest ever opening week for a non-comedy movie.

In addition to this, King Of Boys also had the second highest opening week in 2018, and the second highest ever by a female director. This is no new phenomenon for Kemi Adetiba, as The Wedding Party was also a record-shattering success upon its release.

King Of Boys follows Alhaja Eniola Salami (Sola Sobowale), a businesswoman with a checkered past and a promising political future. As her ambitions see her outgrowing the underworld connections responsible for her wealth, she’s drawn into a power struggle that threatens everything she holds dear.

If you haven’t yet, rush to the cinemas to watch this thrilling film as soon as you can!.