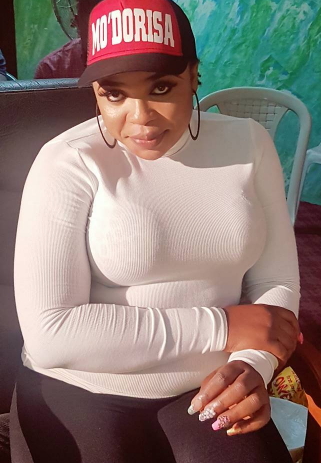 There are indications that Nollywood actress Kemi Afolabi has lost her pregnancy.

The pregnant actress who was attacked on a movie set in Ikorodu Lagos on Sunday is said to be bleeding profusely.

Her movie director, Ijaduaze Azeez said one of the thugs who attacked them on Sunday hit Kemi Afolabi on the stomach and since then she has been bleeding profusely.

She was rushed to an undisclosed hospital in Victoria Island where she is currently receiving treatment.

The mother of one is said to be devastated as the attack seems to have damaged her pregnancy.

Kemi Afolabi told sources close to her that her husband is also devastated by the news.

One of the hoodlums who hit her repeatedly on the tummy is currently in police detention.

Afolabi is yet to be discharged from the hospital.

9 thoughts on “Kemi Afolabi Loses Pregnancy, Admitted To Hospital After Thugs Attacked Her In Ikorodu Lagos”