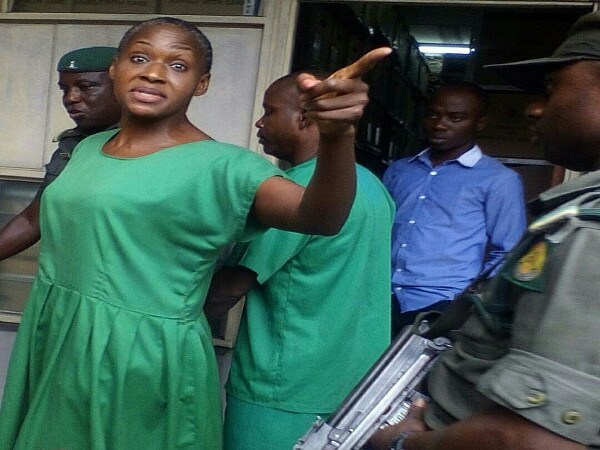 March 31, 2017 – Kemi Olunloyo Returns To Prison As Police Seized Her After Judge Granted Her Bail

Kemi Olunloyo has returned to prison after she was forcefully re-arraigned by Rivers State Police while perfecting her bail condition inside the Magistrate’s Court yesterday.

She was again dragged to the Federal High Court in Port Harcourt by a new prosecution team from the Rivers State Police Command.

At the Federal High Court, Justice H.I. Shobar adjourned the case till April 10, 11 and 12, even as he assured counsel that he would give the matter accelerated hearing.

Walson who was in the dock left immediately while Olunloyo was left off the hook. 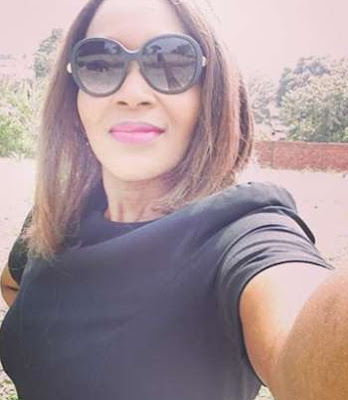 An oral bail application from Olunloyo’s lawyer, Barrister Hilton Okoba was turned down.

Madam HNN Africa was immediately taken back to prison.