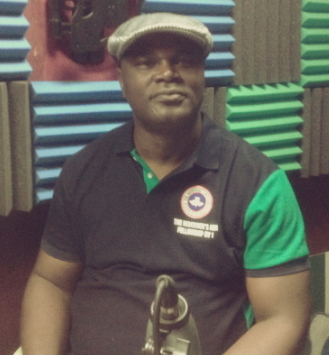 A popular activist has been murdered in Port Harcourt Rivers State.

A strong supporter of the immediate past Governor of Rivers State, Mr Ken Atsuete was kidnapped by some suspected assassins in his home in Aluu area of Port Harcourt around 8:10pm last night and hours later, he was found in a pool of his own blood at Rumuocholu area of Choba in Port Harcourt.

He was rushed to the University of Port Harcourt Teaching Hospital where he was confirmed dead. 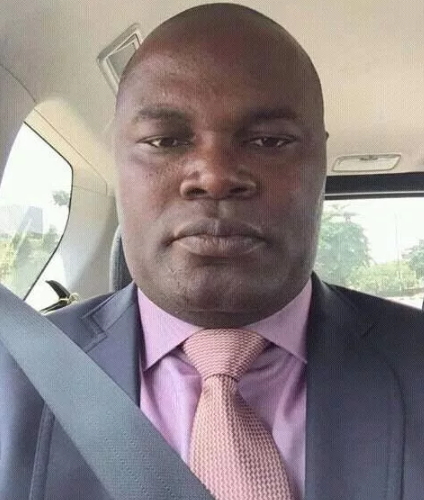 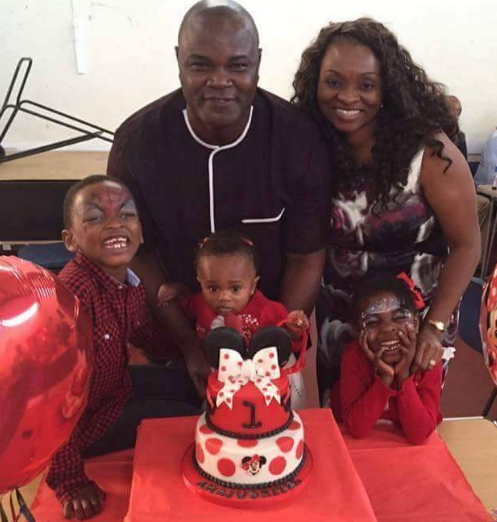 The deceased is survived by a wife and three young children.

The Evolution Of Nigerian Music In 2016: Meet Popular Musicians Who Made Headlines This Year
Photos: Omotola Jalade’s Family & Dakore Akande On Vacation In Los Angeles