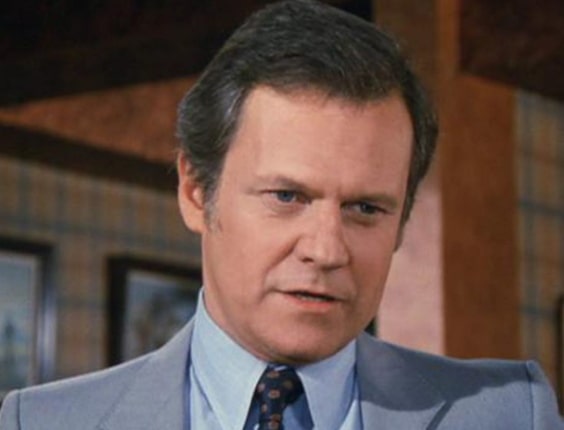 According to the family’s spokesperson, he died in Clinton, Indiana on Easter Sunday at the age of 83.

His exact cause of death was kept confidential by his family members.