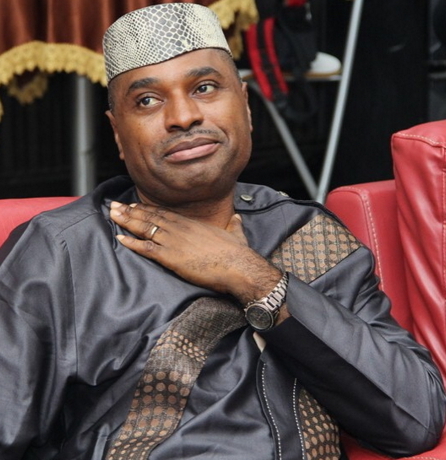 Nollywood actor Kenneth Okonkwo who lost his bid to become a politician last year has quit his membership of the PDP party.

Kenneth Okonkwo reportedly made up his mind to quit the PDP last weekend days after he lost a legal case against Buhari….READ MORE HERE. 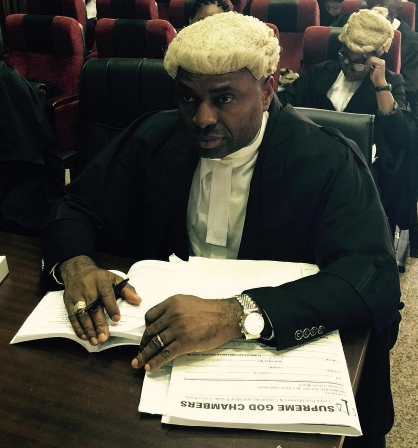 On why he decided to quit the opposition party, Kenneth Okonkwo said it is personal.

Here is a copy of his hand-written resignation letter 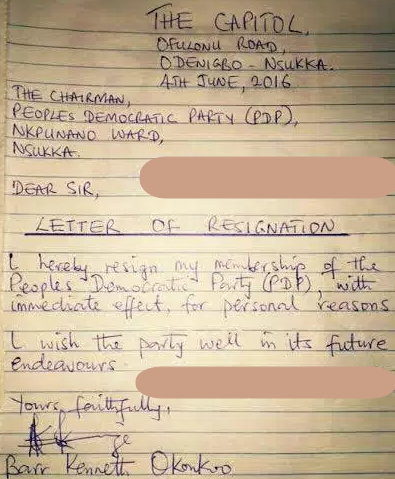 The new father is now putting in more effort into his acting career.