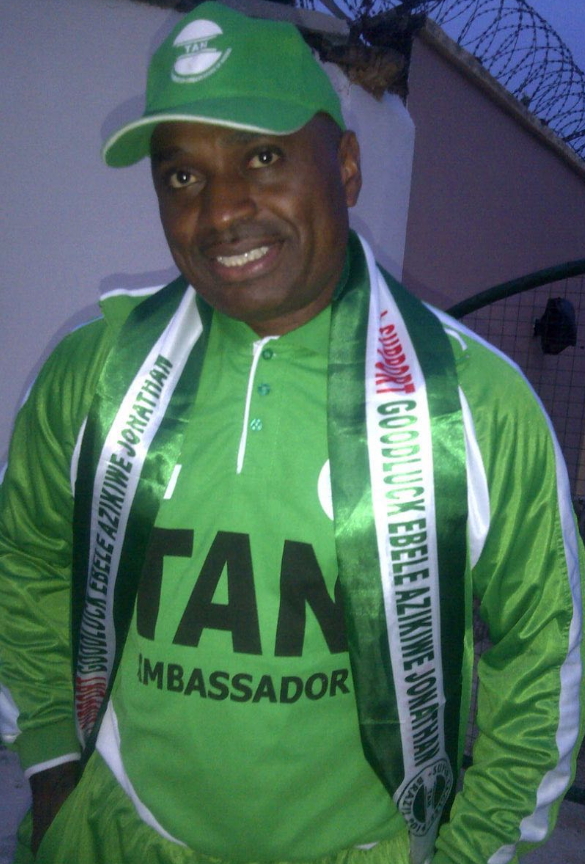 Why I Quit My PDP Membership – Kenneth Okonkwo Tells STV 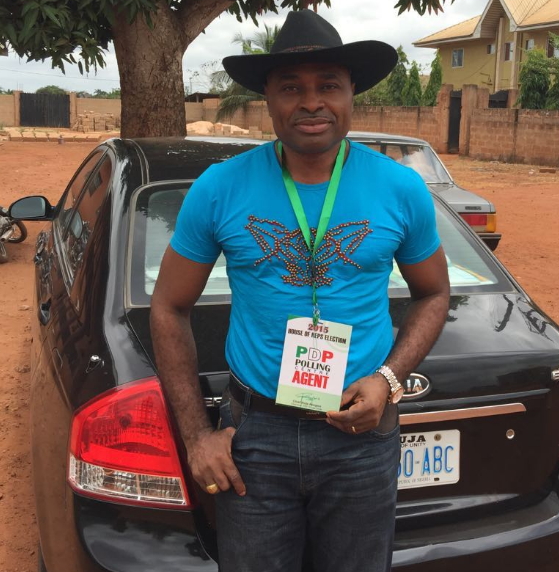 “The PDP suffered a huge shock after the presidential election which was greater than their naturally installed shock absorbers. The unprecedented, patriotic disposition of the former President, Goodluck Jonathan, to concede defeat baffled a lot of them. So there was a lot of confusion, name calling and crises. l expected them to put their acts together and move on in unity to form a good and formidable opposition to the ruling Party.  The youths wanted the National Working Committee to step down immediately or be removed by force. I couldn’t stand by and allow the party disintegrate. So I met with the youths and prevailed on them to sheath their sword and give peace a chance.

But removing the present national executives by force without having better people to replace them will amount to an exercise in futility. I told them that if by the next convention and the members of the National Working Committee did not step down voluntarily, l will resign my membership of the party, because I was sure anarchy would prevail.”