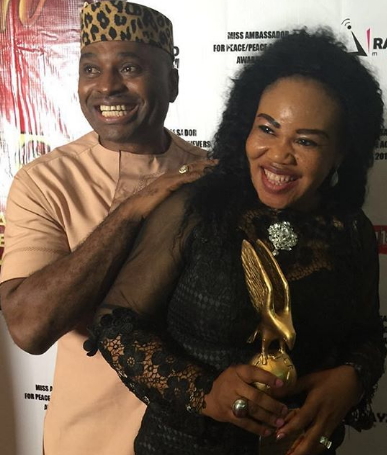 Popular Nollywood actor Kenneth Okonkwo and his wife Ifeoma joined other testifiers at the recently concluded Shiloh 2016 event in Canaanland to thank God for answering their prayers after 9 years of marriage.

According to him, doctors miraculously removed 37 fibroids from his wife’s womb and that was how their miracle started.

Listen to the testimony in the video below 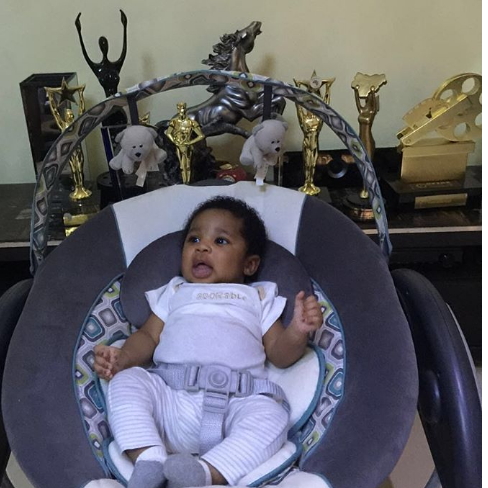