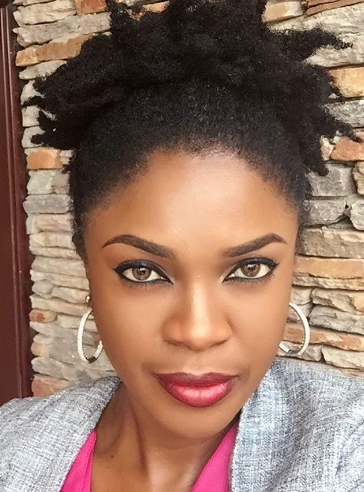 Nollywood actress and filmmaker, Omoni Oboli has come after a critic who stated that her last movie, Wives On Strike, is not well-scripted to tackle the menace of child abuse in the country.

According to the critic, the movie is a huge let-down.

Following the review , Oboli took to her official Instagram page to tackle the issue stating:

“Nigerians and the crab mentality again! I usually won’t do this but I guess this caught me on the wrong side today. Sometimes we let rubbish go on for too long and it doesn’t even help any of us.

“I work hard, I really do. If I will say so myself, I am an amazing writer and a great producer and director; there, I said it, deal with it.

So apparently, my critic is smarter than hundreds of thousands of you who have watched my movies and enjoyed it.

“Being Mrs Elliott was opening film in different film festivals and is still getting great reviews; The First Lady was Audience Choice award at the last Nollywood Week Festival in Paris. Wives on Strike, don’t even get me started on that one; awards and recognition galore.”

The greatest reward is the love and appreciation of you my Omoni fam. That’s all I need and I will keep doing the movies you love. To all naysayers, put your money where your mouth is: produce your own film so you can show us how to do better.”