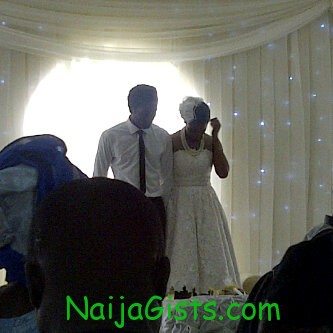 We’re happy to inform you that another Naija Celeb couple just joined our long list of recently married couples naijagists.com 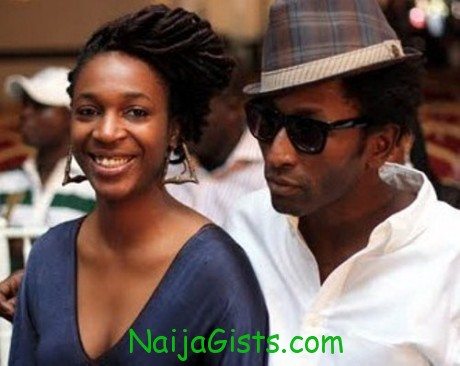 The couple took time off during the recent Occupy Nigeria protest to say the famous words ‘I do’ on Saturday, January 14, 2012.

Jones, an internationally-acclaimed musician has, however, been married once before – We’re told Jones was married Anglo-Nigerian singer Akure Wall in 1994 but the couple separated two years later. 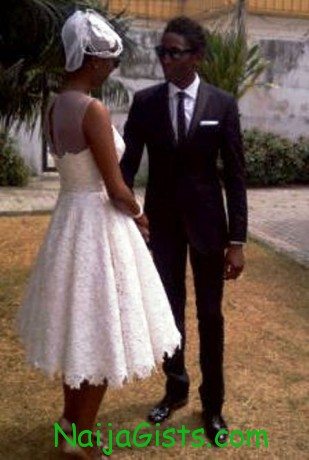