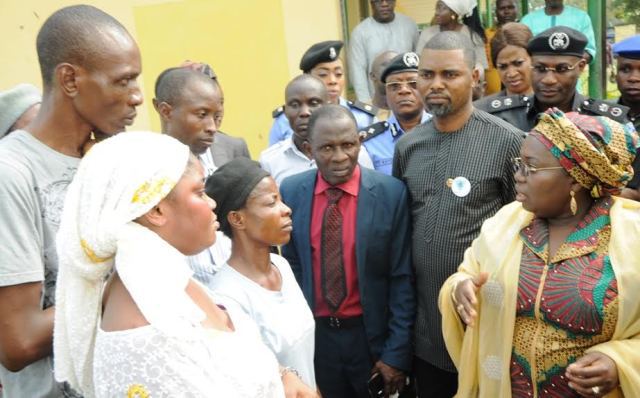 The militants who kidnapped six rich kids from Lagos Model College in Igbonla area of Epe few days ago have contacted their parents to make demand.

Parents of the 6 pupils said they contacted them around 4:30pm on Friday to demand N400million ransom for their release.

The six students were abducted on Thursday morning when gunmen stormed the school and ferried them away through the waterways.

The parents said the dare devil kidnappers didn’t allow them to speak with the children.

They also directed the parents to raise the money through the school authorities and the government of Lagos. 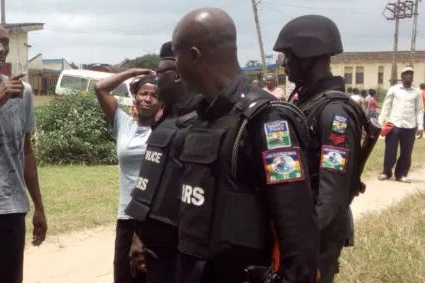 The worried parents appealed to the kidnappers to release the pupils on compassionate grounds.