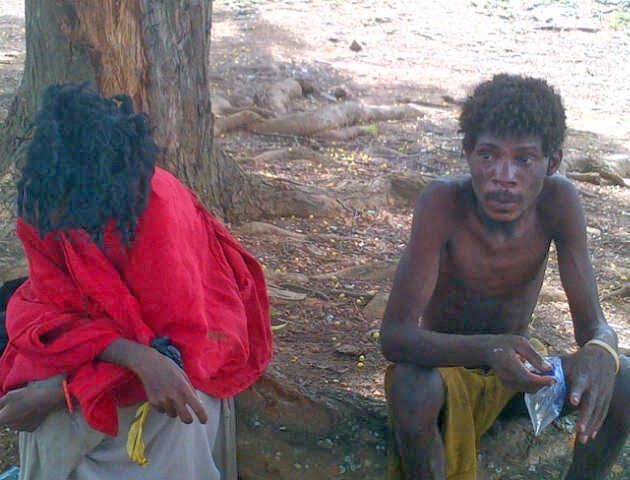 The kidnappers numbering about 5 had been terrorising students and staff of the school in the last few weeks.

They were sighted on Monday by a food vendor and some students inside a bush behind one of the blocks of classrooms within the school.

The situation led to confusion as the students, including those sitting the Junior Secondary School Examinations, reportedly ran for safety.

Some of the students, however, informed the vice principal of the school (name withheld) of the presence of the ‘mad persons’ within the school premises.

The vice principal was said to have followed the students to the scene to confirm the report, but on getting there, one of the suspected kidnappers came out of the bush and attempted to attack him.

The situation made the vice principal to alert the school’s gatekeeper and some male teachers, who immediately chased the hoodlums to their hideout.

The teachers and the vice principal were, however, able to capture one of the hoodlums, while their hideout was thoroughly combed.

The arrested suspect has been taken to a police station.