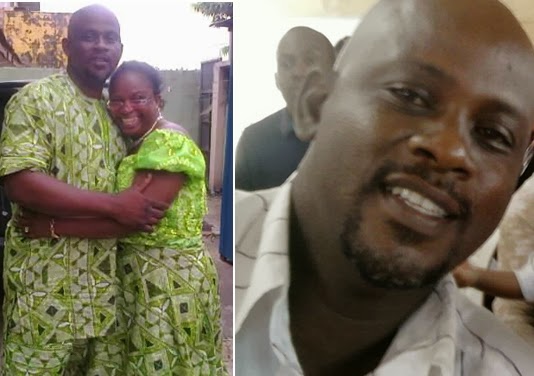 Upcoming Nollywood actor Flavian Okojie who was killed 3 weeks after his wedding in Benin City is set for burial.

According to family sources, Flavian Okojie was murdered by some unknown gunmen in Benin city last week.

The deceased is married to NTA news presenter Omo-Kivie Adeola.