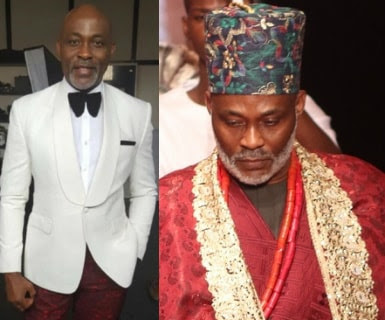 Nollywood actor Richard Mofe-Damijo has been spilling fire, rivaling younger actors to movie roles, and showing no signs of slowing down ever since he returned to active performance after serving as Commissioner of Culture and Tourism in Delta State.

His latest presence on stage was in the just concluded 5th edition of Arise Fashion Week were he rocked the runway as British supermodel, Naomi Campbell.

While Campbell opened the show on Saturday spotting a gold fringe dress designed by Lanre Da Silva, RMD took his turn with a royal outfit from Taryor Gabriels’s Kimono Collection.

It was the actor’s runway debut, but he carried the assignment as a movie role, and the actor’s versatility in him made the difference. 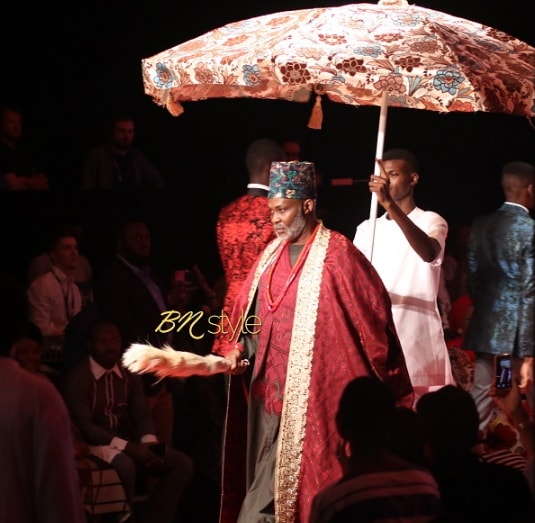 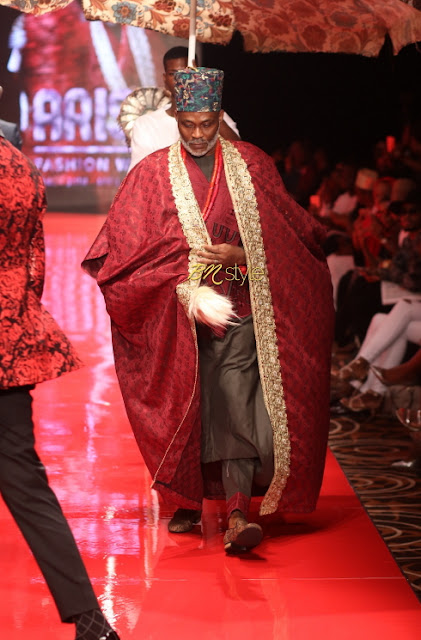 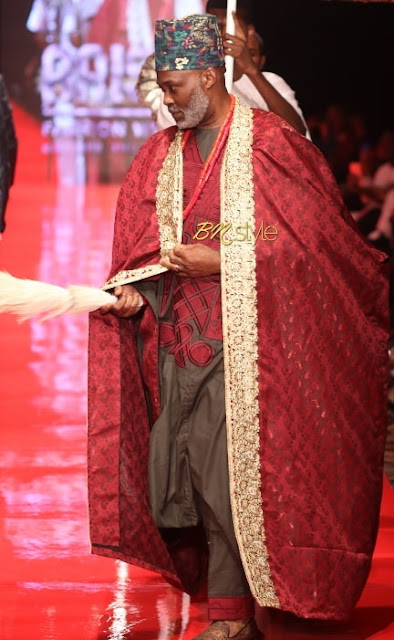 Continue Reading
You may also like...
Related Topics:rmd, runway