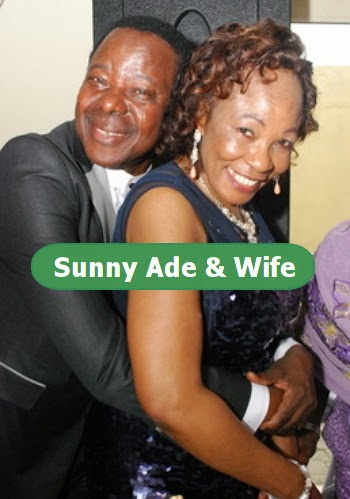 One of the wives of Juju legend King Sunny Ade, Princess Ajoke Risikat Adegeye is set to return to politics.

According to sources, Risikat will officially declare are intention to run for a seat in Lagos State House of Assembly today. 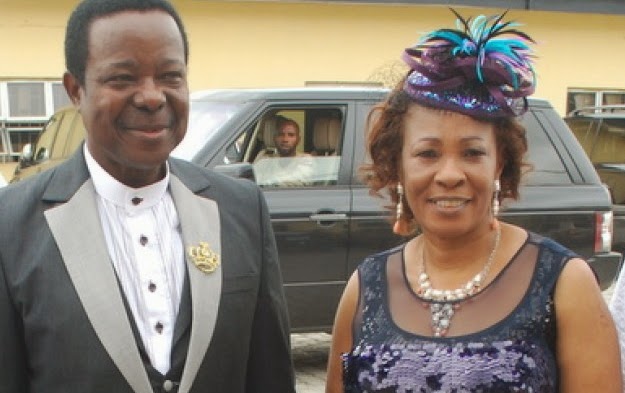 The Lagos based socialite widely called Geye said her people wanted her to come back to represent Amuwo Odofin 1 constituency.

She is the most loved out of all KSA wives.

The 55-year-old woman was a former member of the Lagos House of Assembly.