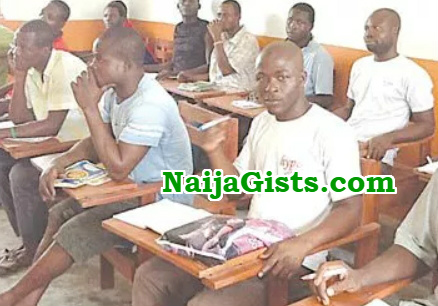 Lagos state Command Prisons Controller, Tunde Ladipo yesterday said education in prison facilities is getting better by the day, with an inmate in the Maximum Prison undergoing a PhD programme.

In a chat with NAN at the 2017 Ikoyi Prisons Education Award in Lagos, Ladipo said things were looking up, especially with the commitment of officials and performance of inmates.

He said that aside the inmate taking a PhD programme at the maximum prison, which is in Kirikiri, several others, both at the facility and the Ikoyi Prisons, were also undergoing Master’s degree programmes in various fields.

The controller said that despite being in incarceration, many prisoners had shown zeal to acquire education, even at the highest level. 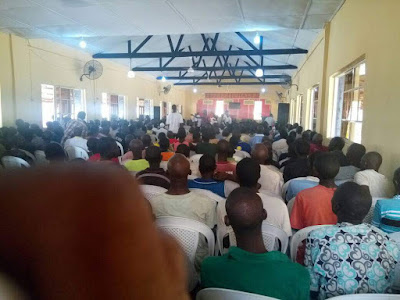 Ladipo said the state of education facilities in prisons across the country was receiving a boost following the directive of the Controller-General of the Nigerian Prisons, Alhaji Ja’afaru Ahmed, that all their schools must be functional.

“He is very much interested in the reformation of the inmates, especially as it concerns their welfare and has instructed that the education of inmates must be taken seriously.

“ He has directed that all the schools within the walls of the prisons must be equipped and functional.

“The controller-general also directed that we ensure too that our inmates are reformed spiritually and ensure that their welfare is always on the front burner.

“He has gone a step ahead by providing drugs that will serve for not less than two years for inmates in prisons nationwide.”