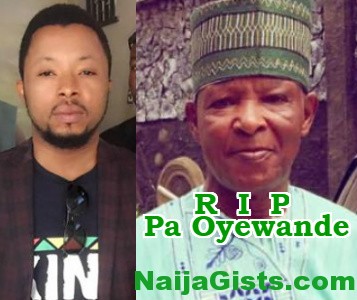 The actor took to the social media to inform fans of the death of his father, Pa Oyewande who reportedly lost his battle to an undisclosed ailment in the early hours of yesterday Tuesday the 17th of October 2017. 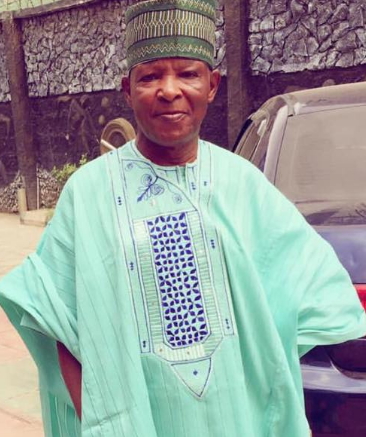 An insider said Pa Oyewande didn’t wake up from his sleep on Tuesday morning.

May his gentle source rest in the bosom of his creator.