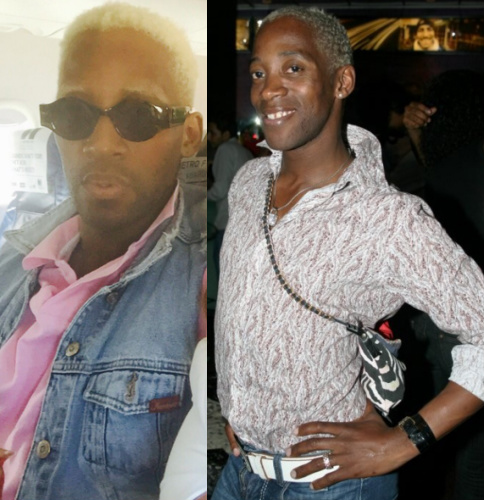 Bala breathed his last breath at a private hospital in Cape Town South Africa at exactly 9am on Monday . 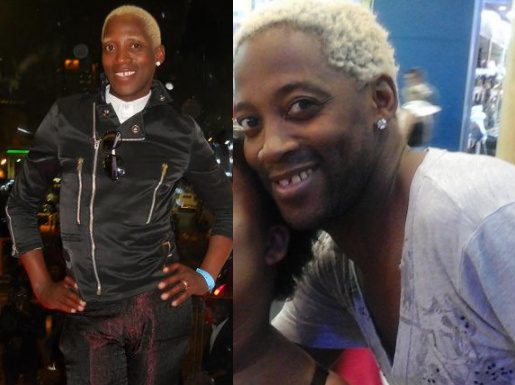 Last year, he moved to his family house where he started an aggressive chemotherapy treatment.

His last tweet about the illness was posted on the 13th of February 2016. Check it out below

The deceased who was an accomplished hip hop artist died surrounded by his 3 sisters on Monday.

Mad Isoko Woman Who Uses Stones To Knock On Doors In Yaba Lagos About To Be Lynched
REVEALED: How Ooni Of Ife Oba Adeyeye Ogunwusi Met 2nd Wife, Wuraola Otiti In Lagos