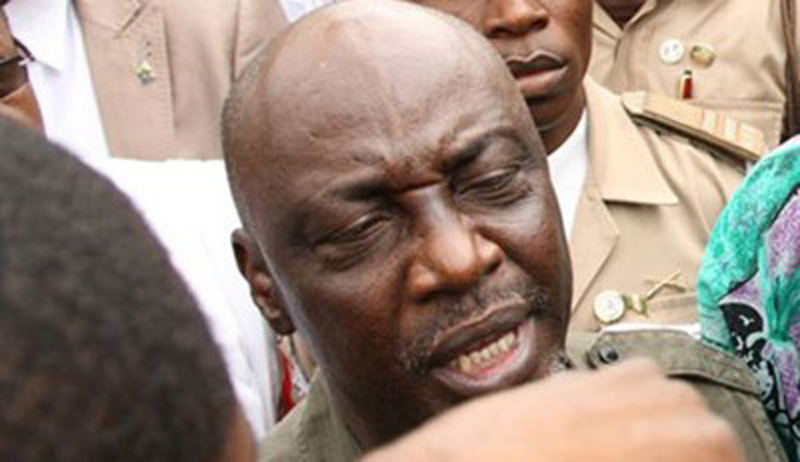 Many of the inmates at Kuje Prison were shocked on Monday as former interior Minister Abba Moro officially join them.

According to an anonymous source at the NPS, the inmates were shocked to see Moro in prison while others were curious to know what led to his imprisonment.

The former minister was made to undergo the standard procedures for inmates after a judge remanded him in Kuje prison custody for his involvement in a N676million immigration job scam. 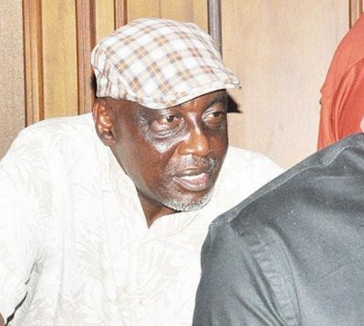 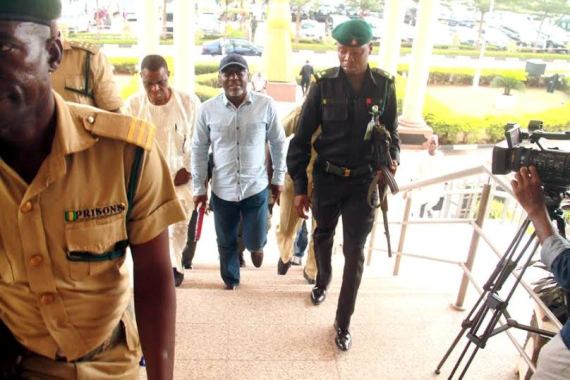 Photos: The Frustration Of Husbands & Boyfriends Who Go Shopping With Their Wives & Girlfriends
Emmanuel Ikubese Dating Juliet Ibrahim?? See His Romantic Birthday Message For Her