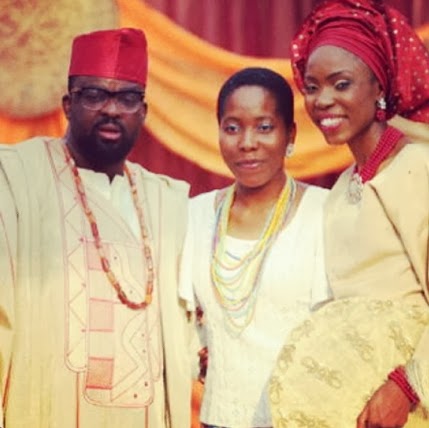 The wedding happened in a new movie titled Dazzling Mirage by Tunde Kelani.

In the movie, Kunle Afolayan married Kemi, who played the lead female character that dwells majorly on the sufferings, stigmatization and woes of a female living with sickle cell anaemia. 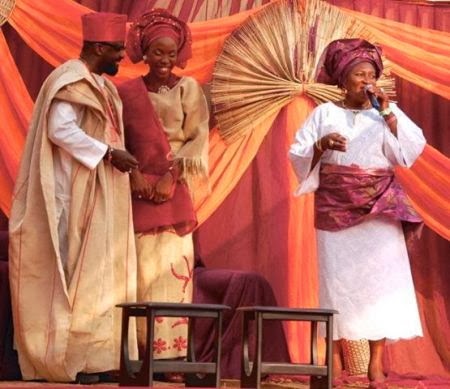 The actor is really excited about the movie which is expected to rock 2014.