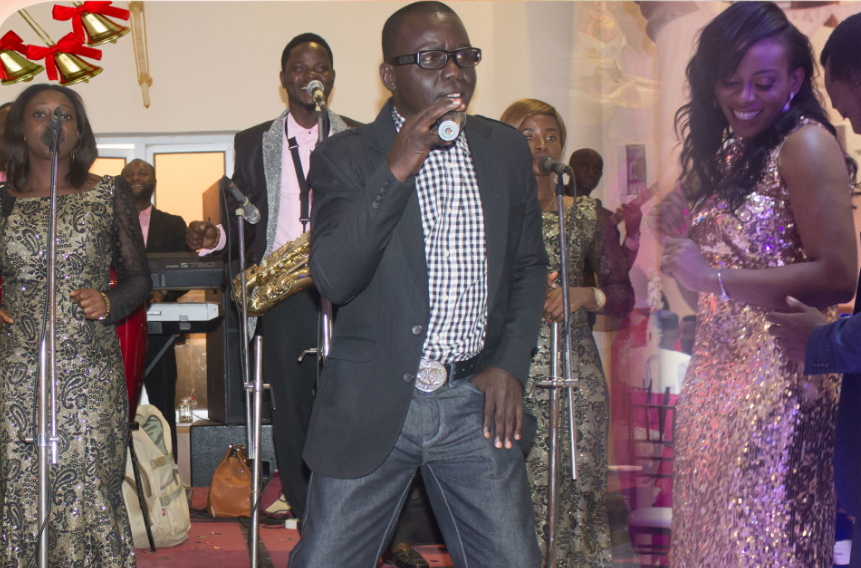 In a bid to minimize the harmful effect of noise generated on residents of Lagos state, the Lagos State Government has ordered an immediate ban on live band music at restaurants, beer parlours and food joints in the state.

LASG also warned churches and mosques to procure sound proof equipments in order to minimize the suffering of the residents.

LASEPA spokesperson, Adebola Shabi said the decision on noise pollution came on the heels of increasing rate of petitions by residents, who were lamenting the frequent disturbance from the bear parlour, club houses and religious houses.

He added that a N500,000 fine has been imposed on offenders.