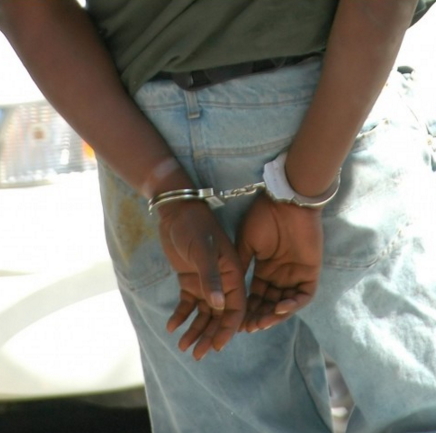 A 30-year-old marketing professional, Kingsley Onwuania has been arrested for allegedly stealing Toyota tyres and tubes worth N9.5million from a Chinese rubber company.

Onwuania was arraigned today before an Igbosere Magistrate’s court on charges of fraud and obtaining goods under false pretence.

Police prosecutor, Effiong Asuquo, told the court that the defendant, whose address was not given, committed the offence between August 13 and 20, 2015, while he was acting as sales agent for the firm.

He alleged that the defendant obtained 3,465 cartons of Toyota brand of tubes and tyres valued at N9.5million, with intent to defraud, from one Miss. Helen Cai, the company’s Managing Director.

After selling the goods, the defendant converted the proceeds to his personal use, the court was told.