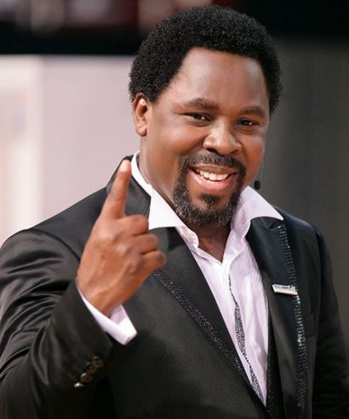 The Lagos State Government has filed a 111-count charge against the Registered Trustees of the Synagogue Church of All Nations and the engineers that allegedly constructed a building that collapsed and killed 116 people, mostly South Africans, on September 12 last year.

The Monday arraignment of the five defendants was, however, adjourned till December 11 by Justice Lawal-Akapo of a Lagos State High Court sitting in Ikeja, due to the state’s inability to serve three of the defendants.

The Registered Trustees of Synagogue comprises some leaders of the church, but only one member of the church Trustees was present at Monday’s proceedings. He represented the other Trustees.

Synagogue founder, Prophet T.B. Joshua, was not named as a party to this suit.

A Coroner Inquest set up by Lagos State and presided over by Magistrate Oyetade Komolafe, ruled on August 7 that Synagogue and its contractors were essentially negligent in the collapse of the six-storey guesthouse.

The defendants in the suit are – the Registered Trustees of Synagogue Church of All Nations, Hardrock Construction and Engineering Company, Jadny Trust Limited, Oladele Ogundeji and Akingbola Fatiregun.

Continue Reading
You may also like...
Related Topics:murder, tb Joshua