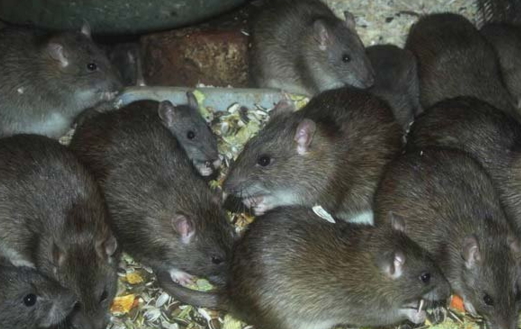 The Lagos State Chapter of the Environmental Health Officers Association of Nigeria on Monday said it has killed at least 7,243 rats at eight major markets in the state under its de-rat market programme.

This came just as the state government urged health officers to intensify safety awareness campaign across the state.

Speaking at a Workshop for health officers organised by the Ministry of Local Government and Community Affairs, President of the Association, Mr. Samuel Akingbehin, said the killing of 7,243 rats was carried out at Onigbongbo, Oshodi, Oke-Odo, Ikotun Idanwo, Ojuwoye, Mile 12 and Alaba Rago Markets in the state.

Akingbehin said de-rating the markets was part of the association’s efforts to curb the spread of Lassa fever in the state.

“The exercise is strategic to our efforts aimed at preventing communicable diseases. We have begun the programme since the outbreak of Lassa fever,” he said.

While urging member of the public and relevant agencies to de-rat markets, he said the nation can effectively curtail the spread of the disease.