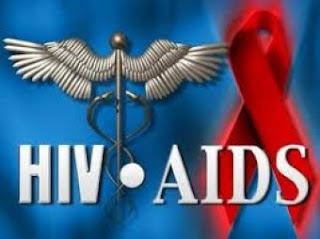 Statistics from the Lagos State AIDS Control Agency has revealed that in the last one year 1,702 pregnant women tested positive to HIV and had to be placed on prophylaxis in Lagos State, southwest Nigeria.

Lagos State Commissioner for Health, Dr. Jide Idris, who reeled out the statistics recently, added that 1,143 babies that had been exposed to HIV were also placed on prophylaxis

“The agency was able to carry out in the last one year HIV Counselling and Testing, HIC, during which a total of 115,424 clients were counselled atthe health facilities. 40,997 pregnant women were counselled and tested through TBA outreaches.

Idris added that the agency procured and deployed a second mobile HCT truck around the state, adding that in order to enhance prevention and behavioural change, 60,000 leaflets and 24 booklets were printed and distributed to residents, while 16,000 stickers and 14,000 posters were distributed.

The commissioner noted that the period between 2011 and 2013 witnessed 8% increase in the bed complement of secondary health facilities from 3,091 to 3,339, saying that the utilization of services at public health services with regard to maternal and child health interventions has also improved tremendously since the beginning of the second term of this administration.