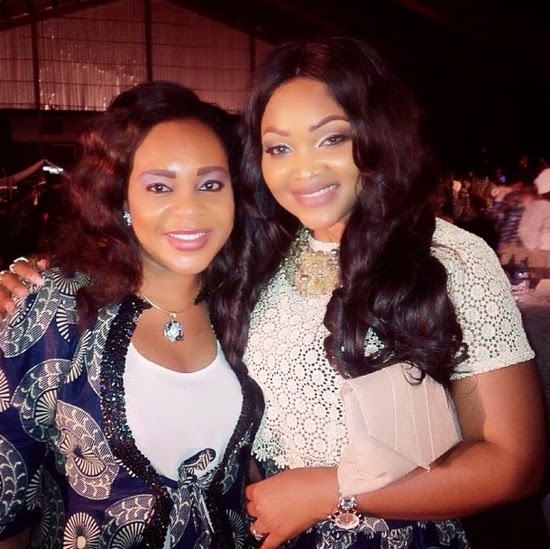 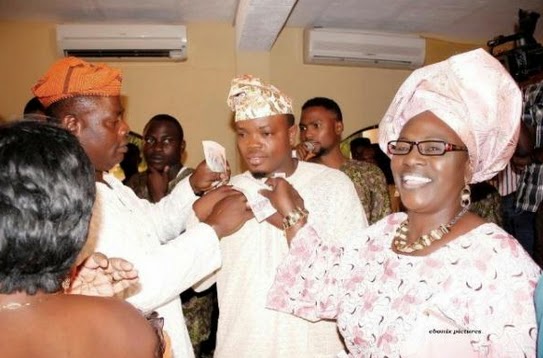 The actress who recently asked fans to remember her in their prayers is set to welcome her first child. 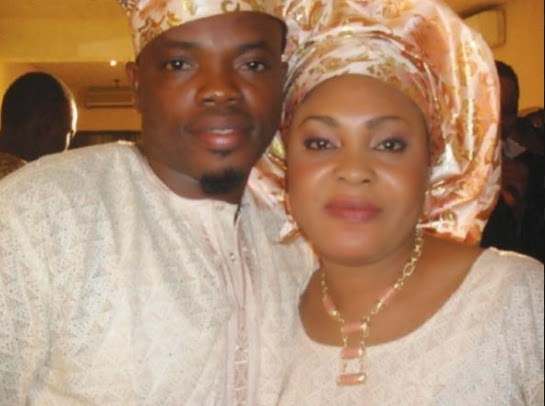 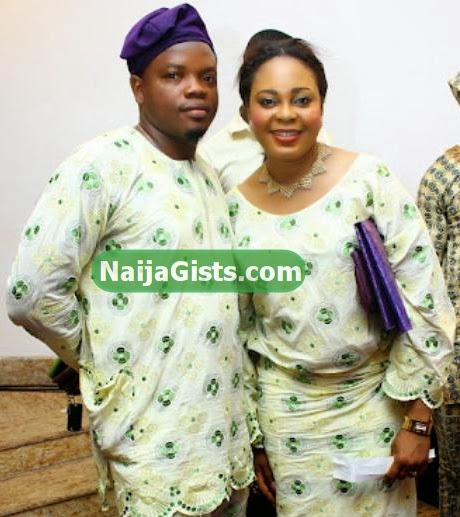 The star-jammed wedding ceremony was the talk of the town then.

The couple reportedly looked up to God for over 14 months before God finally answered their prayers.