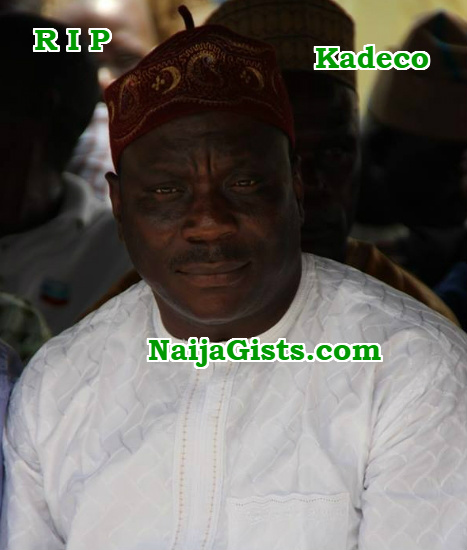 Alhaji Kazeeem Ademola Alimi, one of the most outspoken lawmakers at the Lagos State House of Assembly has died of unnatural cause exactly 4 days to Local Government Election.

The two time lawmaker representing Eti Osa Constituency  1 was eyeing another seat in his constituency when he lost his battle to an unnatural illness yesterday at Lagos State University Teaching Hospital.

According to insiders, the lawmaker popularly called Kadeco’s health woe started during the Lagos at 50 event and since then he has been nursing the ailment which eventually took his life yesterday. 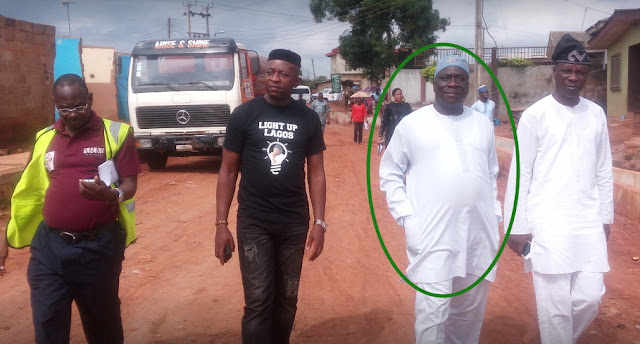 Family sources are of the opinion that the outspoken politician was eliminated by his rivals.

The deceased who celebrated his 50th birthday two weeks ago is survived by a wife and children.

Politics is indeed a bloody business.