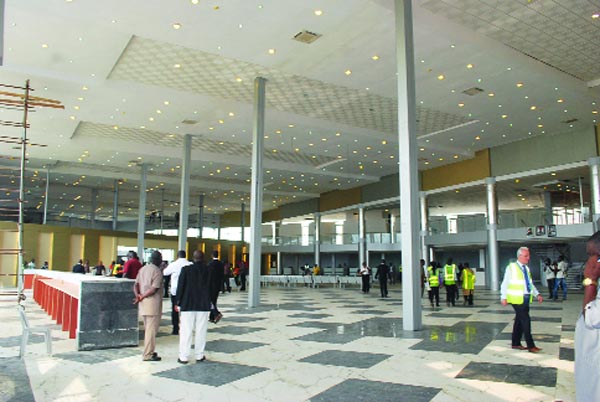 The new General Aviation Terminal in Lagos State Nigeria cost the Federal Government N648 million, this was confirmed on Monday during the opening of the new terminal. naijagists.com 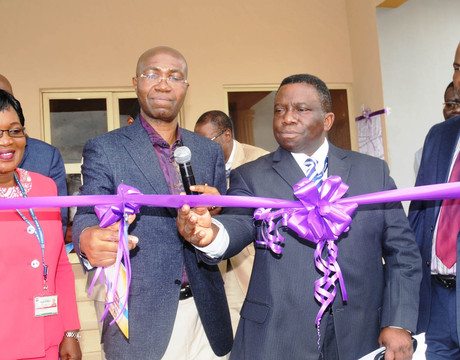 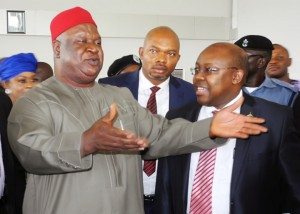