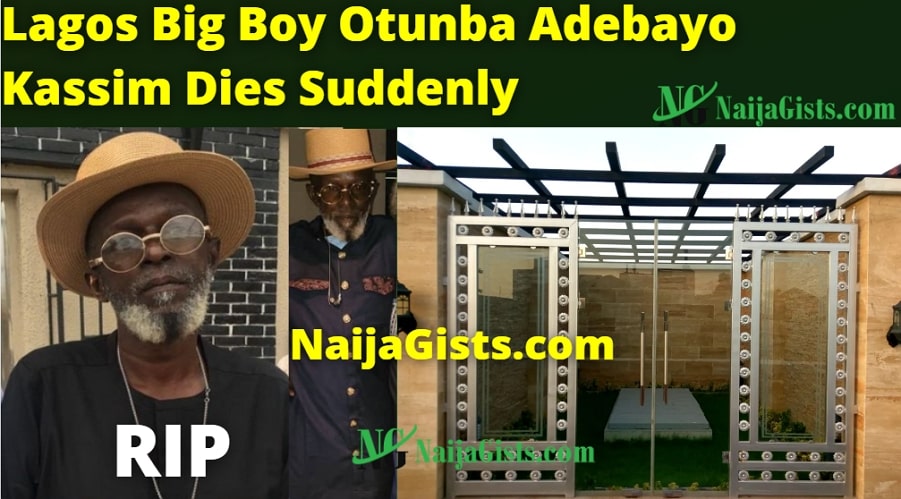 According to an insider, Adebayo Kassim, the founder of Kas Chicken which had outlets in Ikeja and Surulere Lagos died yesterday Thursday the 28th of July 2022 after a very short battle with terminal cancer.

He was laid to rest the same day at Ikoyi Lagos Ebony Vaults and Gardens. 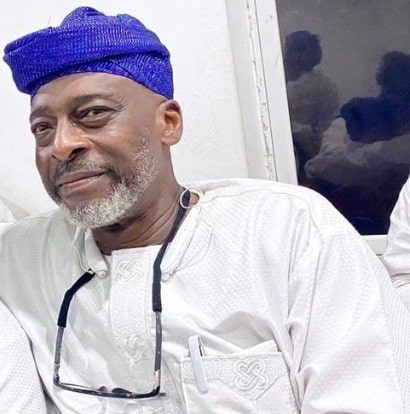 Kas and Lobito were best friend of 45 years before their untimely death.

Otunba Adebayo who ventured into politics in early 2000 handed over the daily running of his business, Kas Chicken to his sisters Folake and Shade Kassim.

The news of Adebayo’s death sent shockwaves across the social circles in Lagos.