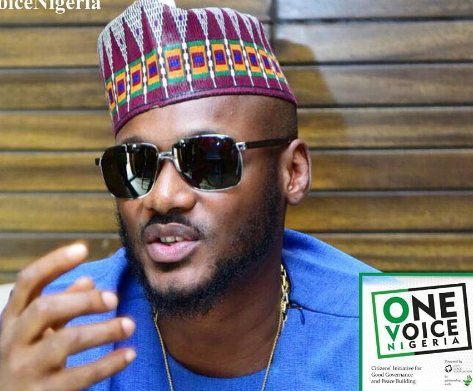 Lagos Police Commissioner, Owoseni today said he will not permit any kind of planned protest against the FG slated for February 5 2017 to hold in the state.

Popular musician, TuFace Idibia who joined the call for protest by some concerned Nigerians over the state of the nation, had used his social media platforms to appeal to his supporters to join the movement.

But Owoseni, who had earlier stated that there was no official request from the protesters notifying security agencies of their plan, said Wednesday that intelligence report indicates that criminals might hijack the process.

According to the police chief, the command wasn’t ready for that kind of demonstration and as such would not allow it to hold.

He said no matter how good an intention is, hoodlums would always find a way to harass, rob and attack innocent members of the public, who may wish to go about their Lawful duty.

Photos: James Ibori Hangs Out With Friends In London Ahead Of Return To Nigeria
In Pictures: Nigerians Deported From The UK Today Arrive MMIA Ikeja Lagos