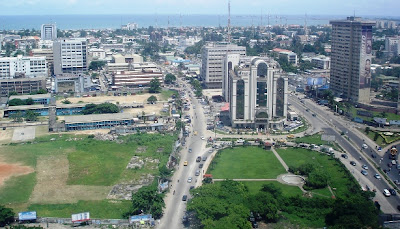 Lagos has been ranked 4th on the list of world’s worst cities to live.

According to the report released on Thursday August 29, 2013, Lagos was described as 2nd fastest growing city in Africa and the 4th worst city to live in the world.

“Rapid growth is not always a good thing because Lagos is now a magnet for two perpetual threats to peace: pirates and Islamist warriors.Boko Haram have a problem with cities like Lagos and also lots of weaponry. Pirates threaten trade and use kidnapping as a method of funding. Islamist terrorist groups such as Boko Haram (“Education is forbidden”) want to create their own version of heaven on earth by destroying cities such as Lagos and imposing strict sharia law. Lagos has enormous potential but as yet little to show for it – hence its poor ranking,” the report said.