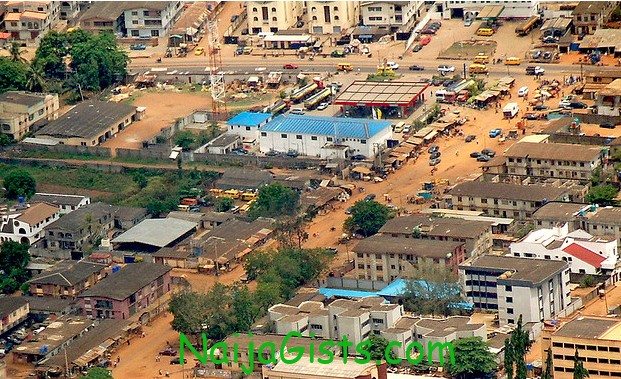 According to a report from the Economist Intelligence Unit, Lagos, Nigeria has been ranked third worst liveable city in the world. naijagists.com

In it’s 2012 Global Livability survey, 140 cities were picked from around the world and they were assessed based on the following factors:

Following closely after Lagos was Port Moresby which took the 139th position and Dhaka, Bangladesh as the 140th position making it the worst liveable city in the world.

The first on the list is Melbourne, Australia with overall rating of 97.5 followed by Vienna, Austria and Vancouver, Canada.

Do you agree with the survey? Is Lagos indeed the third worst liveable city in the world?