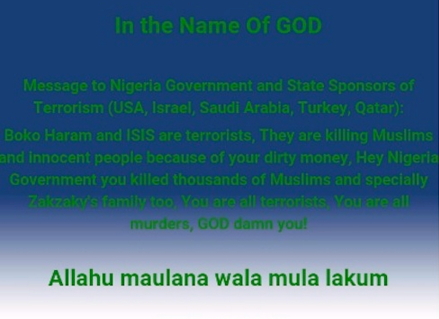 The Lagos State Government on Friday said that its website, www.lagosstate.gov.ng which was in the early hours of the day hacked by unknown individual or group who posted provocative messages on the site has been recovered.

In a statement issued and signed by the State Commissioner for Information and Strategy, Steve Ayorinde, he noted that while the website has been retrieved, the bugs left behind from the hack are being cleared.

Ayorinde promised that the website would soon be restored, better and stronger to continue in its tradition of giving accurate and up-to-date information on the activities, policies and programmes of the state government.

He said that the incident has been reported to the State Security Service and the Police for further investigation so as to uncover those behind the unscrupulous act.

The Commissioner implored Lagos residents to be supportive of the present administration and continue to follow its activities on other social media platforms like Twitter @ followlasg and on Facebook.com/followlasg.