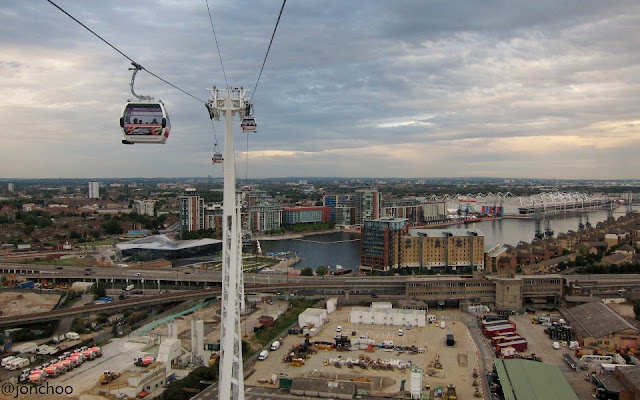 In a bid to reduce traffic problem, the government of Lagos state, Nigeria in partnership with Ropeways Transport, a cable car company is set to launch a mass cable car transit system. naijagists.com

A 30-year Franchise agreement deal has been signed by LAMATA (Lagos Metropolitan Area Transport Authority) with Ropeways and construction is set to begin in November of 2013.

Under the agreement terms, Ropeways will start the building of Nigeria’s first cable car transit system which include stations, towers and networking cables along various routes in the state.

The first phase of Lagos Cable cars transit system will be stationed across the following areas:

Do you think this is a good idea?