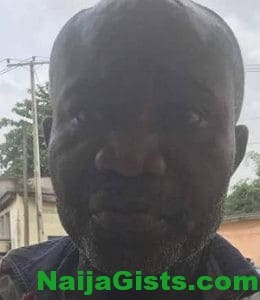 Lagos Police command operatives have arrested a notorious robber who operates under the pretext of being deaf and dumb.

The blind man identified as Emeka Anthony Uche sneaks into offices while using his condition to cover up.

His expertise was to sneak into peoples’ offices, steal laptops, mobile phones and other valuables. 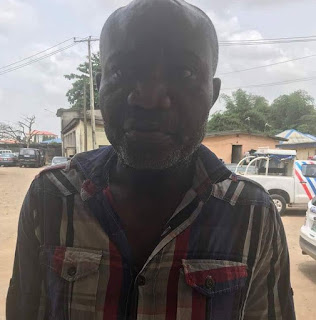 He was arrested today shortly after one of his escapades.

Police has compiled CCTV footage of his operation ahead of his arraignment.

Continue Reading
You may also like...
Related Topics:blind, lagos, most, robber, wanted