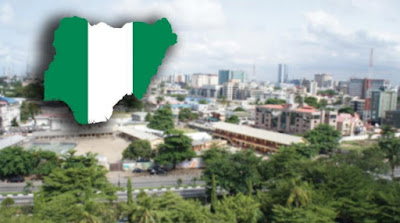 NCDC (Nigeria Centre for Disease Control) has confirmed the death toll of the viral Lassa fever disease in Nigeria since the beginning of 2018.

As at 21st January 2018, the total number of confirmed cases is 61, with 16 deaths recorded. Ten health care workers have been infected in four States (Ebonyi – seven, Nasarawa – one, Kogi – one and Benue – one) with three deaths in Ebonyi State.

It stated that Following the increasing number of Lassa fever cases reported from several States across the country, the Nigeria Centre for Disease Control has activated its Emergency Operations Centre (EOC) to coordinate the response to the outbreak on behalf of the Federal Ministry of Health.

The EOC has deployed Rapid Response Teams to the most affected States- Ebonyi, Ondo and Edo States. The RRTs are supporting the States in response coordination, contact tracing, case management, risk communication and strengthening infection prevention and control practices. Emergency supplies have also been sent to treatment centres in all affected States.

NCDC stated that it is collaborating with the World Health Organization (WHO), Federal Ministry of Agriculture and Rural Development, Irrua Specialist Teaching Hospital, African Field Epidemiology Network, US Centers for Disease Control, University of Maryland Baltimore (UMB), Alliance for International Medical Action (ALIMA) and other agencies, in supporting the response in the affected States.