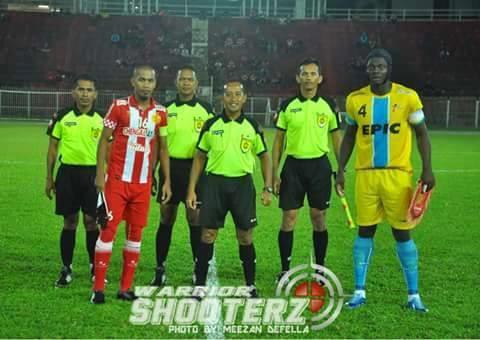 A popular Nigerian footballer in Malaysia has died.

The athlete identified as 30-year-old David Faramola aka Oniya passed away on the pitch during a match today in Khota Baru.

According to Local media reports, Oniya suffered heart attack during a friendly match between his club, T-Team and Kelantan.

The paramedicx on scene have been blamed for his death for depriving him of Oxygen several minutes after he collapsed. 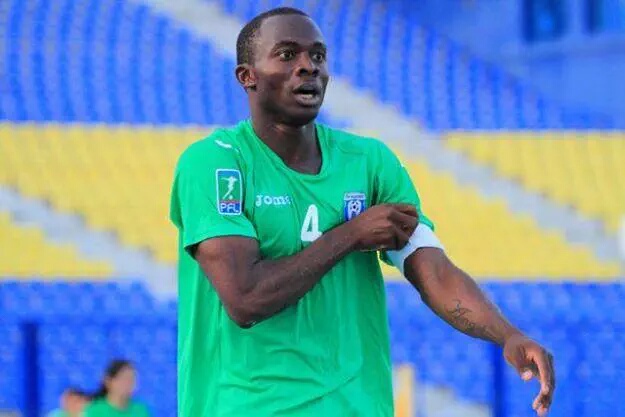 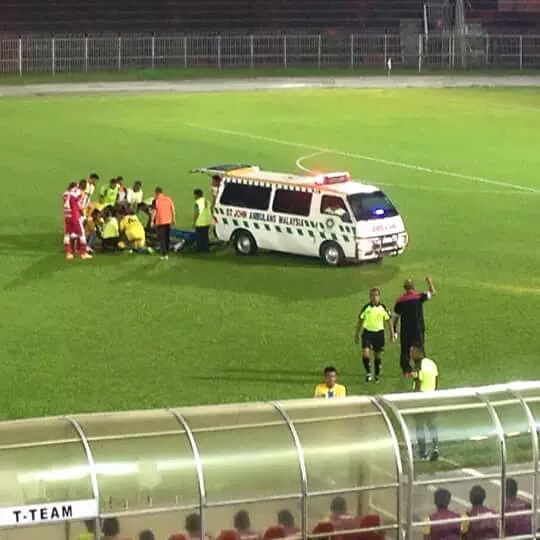 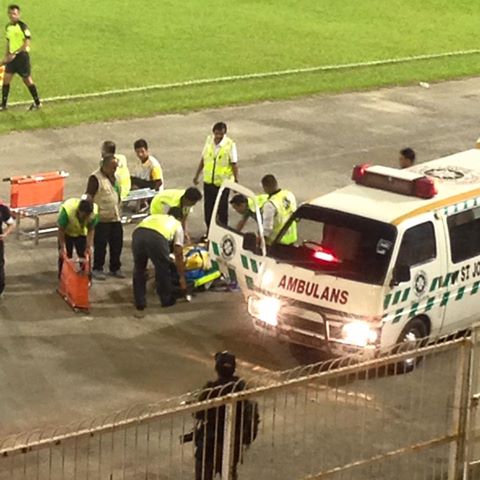 He was later taken to the hospital where he was pronounced dead about 38 minutes later.