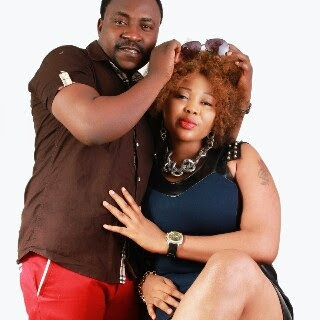 Another Nollywood actor has married a second wife.

Popular Abeokuta-based actor Segun Ogungbe has been accused of impregnating a budding actress training under him, Omowunmi Ajiboye, who happens to be his wife’s best friend.

The actor was still married to Atinuke Ogungbe when Omowunmi Ajiboye came to learn acting under him.

The acting lessons later landed both of them in bed. Omowunmi delivered a baby boy for the actor few days ago. The two lovers have married secretly. 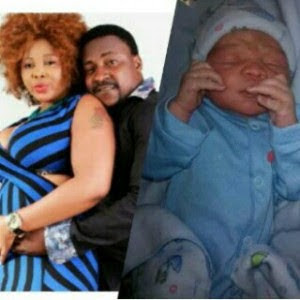 Check out what an anonymous Yoruba actress said about the randy actor and his new wife;

Mr Ibi Giga you are such a heartless and a shameless man, your movies are one of the best of mankind but you don’t learn from what you are teaching the public, if you, Mr Segun Ogungbe Olusola Bobo I show think your fans are silly like yourself, you are getting it twisted, you are a disgrace to the film industry ” She wrote.

Photo: 2 Heroine Drug Pushers Arrested At Enugu Airport Jailed For 55 Years In Enugu
Man Who Trekked 38 Days From Lagos To Yola To See Atiku Stranded With No Money