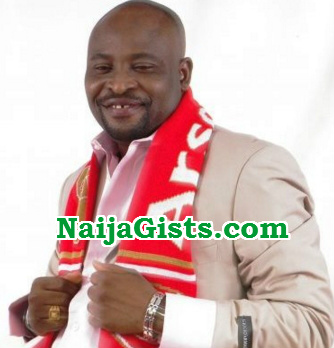 According to the latest gist coming from Osogbo, the best kept secrets of late Nollywood actor Sikiru Adesina has come open days after his demise.

The actor who passed away in Kaduna last week Monday (Feb 8, 2016) is said to be a man of many wives. 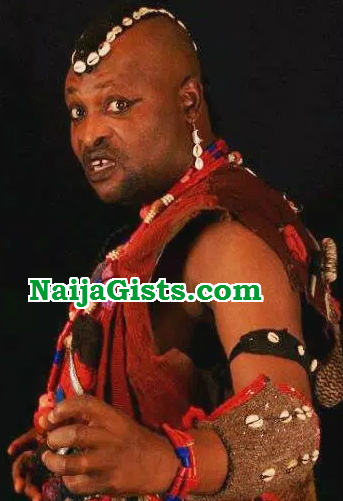 Insiders alleged that Arakangudu has 7 wives before he secretly left for Kaduna where he married another woman.

Though we are yet to get her name, the woman from Ilorin is said to be heavily pregnant with the actor’s 27th child as at the time of his death.

This information emerged yesterday during the 8th day Islamic prayer service that held at his family house on Mubarakah street in Osogbo, Osun state.

Stay tuned for more update on this developing story.