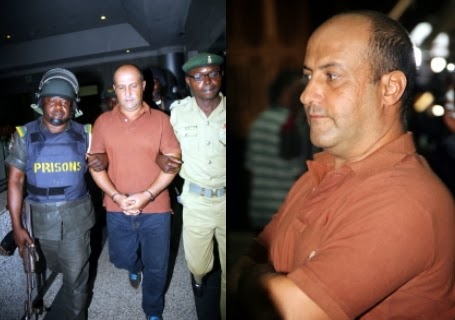 The Federal High Court in Abuja today ruled on the case between the Federal Government and three Lebanese suspects arrested for illegal possession of weapons and connection with the Hezbollah. The suspects are Talal Ahmad Roda, Mustapha Fawaz, the owner of a popular Amigo Supermarket and Abdallah Tahini 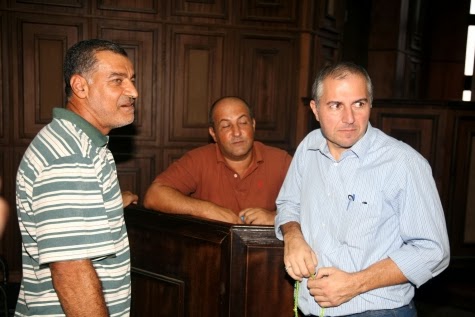 The Joint Task Force (JTF) in Kano arrested the men on May 31 with a large cache of arms in a bunker during a raid on their residence. Weapons recovered were 17 AK 47 rifles, 44 magazines, four land mines and 12 RPG bombs, 14 RPG chargers, 11 66 mm anti-tanks weapons, one SMG magazine, one pistol and several magazines.

The suspects, who were previously in the custody of the State Security Service (SSS), were later transferred to prison custody following an alarm raised by the suspects that their lives were not safe in the hands of the SSS.

The arrests also led to the closure of Amigo Supermarket and Wonderland Recreational Center, both of which are owned by Mr. Fawaz. 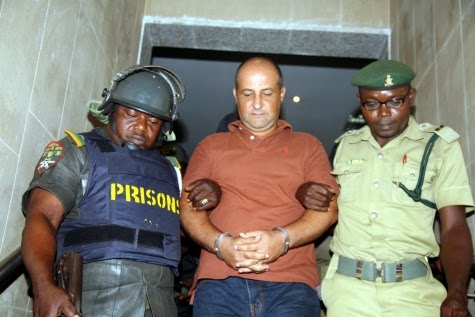 However today, Justice Ademola Adeniji of the Federal High Court in Abuja acquitted and discharged Mr. Fawaz and Tahini while sentencing Ahmad Roda to life imprisonment.