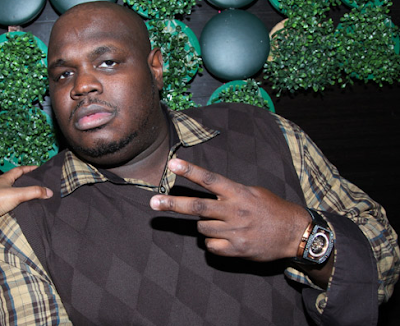 The founder of WorldstarHipHop, Lee O Denat is dead.

The 43-year-old reportedly passed away in his sleep at a massage parlour located inside a shopping mall in San Diego yesterday.

When he was unresponsive, paramedics were called in to revive him but he didn’t wake up.

He was certified dead around 5:30pm.

According to the Coroner’s office, he reportedly died of heart attack with obesity as a contributing factor.

His death touched many lives as most aspiring hip hop artists look up to him as a mentor.