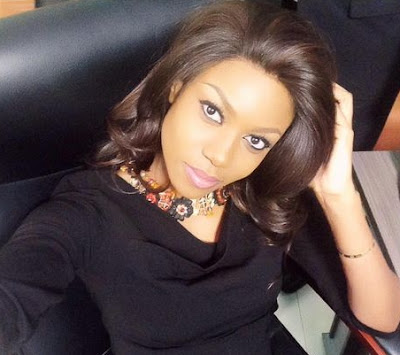 The actress reportedly lost her dad on Monday the 23rd of January 2017 at the age of 77.

According to sources in the know, Mr Oko Nelson lost his battle to a protracted illness around 6pm at a care center in Dansoman area of Accra.

Though the actress didn’t give much details about the unfortunate incident, she confirmed to Ghana Reporter that she lost her dad on Monday.

On why she didn’t share his photo on the social media, Yvonne Nelson said her dad wasn’t there for her when she was growing up.

Continue Reading
You may also like...
Related Topics:Yvonne Nelson